Several notable IDPs changed teams ahead of the NFL trade deadline. Most will be challenged to maintain year-to-date pace for fantasy gamers.

The 2022 in-season trade deadline featured the greatest action in recent memory. Contenders made moves like baseball franchises. Fringe competitors reached for solutions at great cost. Just as in fantasy football, some of these moves will fuel championship runs; others will imbue managers with regret.

This week’s edition of Reading the Defense contemplates the fantasy value of each defender traded around Halloween weekend. Fantasy gamers’ own trade deadlines are fast approaching. The right trade could propel a fake team to a title the same way the L.A. Rams’ deal for Von Miller helped the future Hall-of-Famer to his second ring.

The Ravens have sought anchors for the heart of its defense ever since the Jets lured middle linebacker C.J. Mosley away with $85 million. Current starting weak-side linebacker Patrick Queen is only the largest investment toward this goal. The team concluded last year that Queen couldn’t hold down the middle and brought in Josh Bynes. The 33-year-old journeyman has performed admirably but is a limited player in a part-time role.

The Ravens dealt reserve linebacker A.J. Klein and two future draft picks – a second and a fifth – for Chicago’s middle linebacker Roquan Smith. Smith should quickly step into the same role in Baltimore.

The passive gamer will assume all is well and stand pat with the top-scoring IDP in fantasy football. Roquan Smith was the near-consensus #1 preseason linebacker and lived up to the billing through eight weeks. He has nowhere to go but down in the new setting. 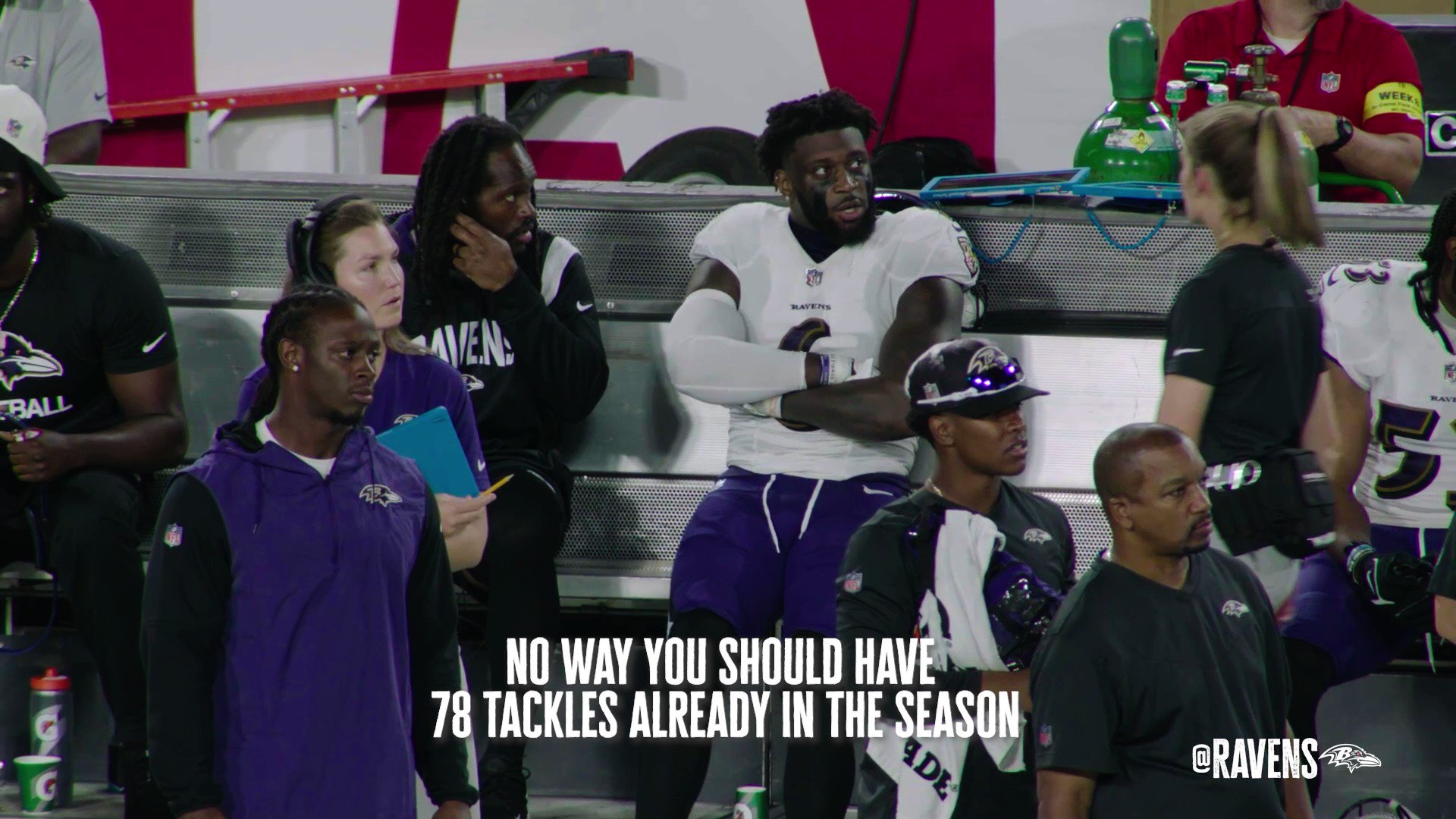 Ryan Mink on Twitter Days before the trade went down, @Patrickqueen_ was amazed by how many tackles Roquan Smith has made this season. Now they get to line up next to each other. ðŸ”¥ pic.twitter.com/E2bZs9TQPA— Ryan Mink (@ryanmink) November 2, 2022 Ryan Mink Twitter
Already a subscriber? Login