2022 is developing into a good year for NFL linebackers. Bobby Wagner and Foye Oluokun signed lucrative multi-year contracts in free agency. The notoriously frugal Patriots extended Ja’Whaun Bentley. Myles Jack and Jordan Hicks each scored two-year deals with new teams for significant money even though their former teams were moving on from them.

Each of these players has maintained good health and currently ranks among the top 50 off-ball linebackers in fantasy points. The health of nearly all fantasy-relevant linebackers has held up through eleven weeks of play. Shaquille Leonard is one of perhaps just three notable exceptions residing on the NFL’s reserve/injured list, and he came into the season with health questions.

Utilization of three-receiver sets grew throughout the second decade of the 21st century. As addressed in Week 10’s edition of Reading the Defense, dime sub-packages increased in usage as well.

The trend toward 11-personnel seemed to max out by 2020. Defenses might have overcorrected with six defensive backs. Dime sub-packages have decreased lately to the benefit of nickel sets. The linebacker position has thus recouped many of the snaps it lost to the secondary. Most NFL teams have settled into a pattern in which one linebacker plays full-time alongside a second that achieves a snap share of 75-95%.

An abundance of useful linebackers for fantasy football is the biggest implication of this sub-package equilibrium. The primary ramification of linebackers’ good health has been fewer options from the waiver wire. Those expecting to supplement their rosters with the “next man up” have found fewer options. Gamers chasing replacements for Anthony Walker, Divine Deablo, and Tremaine Edmunds have experienced additional frustration in landing the correct player.

Buying into a Saturated Market

Given the relative stability of the linebacker position, buyers may need to overpay to acquire difference-makers for their own rosters. Two of IDP fantasy football’s biggest names have fantasy playoff schedules, according to the Footballguys Custom Strength-of-Schedule tool, worth an overextended trade offer. C.J. Mosley and Fred Warner both currently lie outside the top ten linebackers in fantasy points per game, which should make them attainable for gamers willing to make aggressive offers.

Dre Greenlaw is nearly as attractive as his running mate, Fred Warner, for fantasy and could be available via trade at a lower cost due to his lesser name recognition. Perennially underrated Matt Milano (and his currently injured teammate Tremaine Edmunds) also faces a playoff schedule with three teams that yield above-average points allowed to opposing linebackers. Managers holding Greenlaw and Milano might view them as expendable depth pieces.

One of 2022’s biggest surprises, Frankie Luvu, could be a lesser-known name worth a risky investment. Luvu’s playing time recently dipped but recovered as he played through an injury. The buyer should investigate whether Luvu’s current manager is worried the loss of snaps could recur.

Fantasy gamers might have quit the Raiders’ linebacker corps altogether in the wake of Blake Martinez’s retirement. Jayon Brown, once a fantasy commodity as a Tennessee Titan, has emerged in the role that the injured Divine Deablo vacated. Brown faces the two teams allowing the most points to fantasy linebackers in the next two weeks, the Seahawks and the Chargers. He’ll also see a friendly playoff schedule against three teams that run their offenses through their running backs, the Patriots, Steelers, and 49ers. 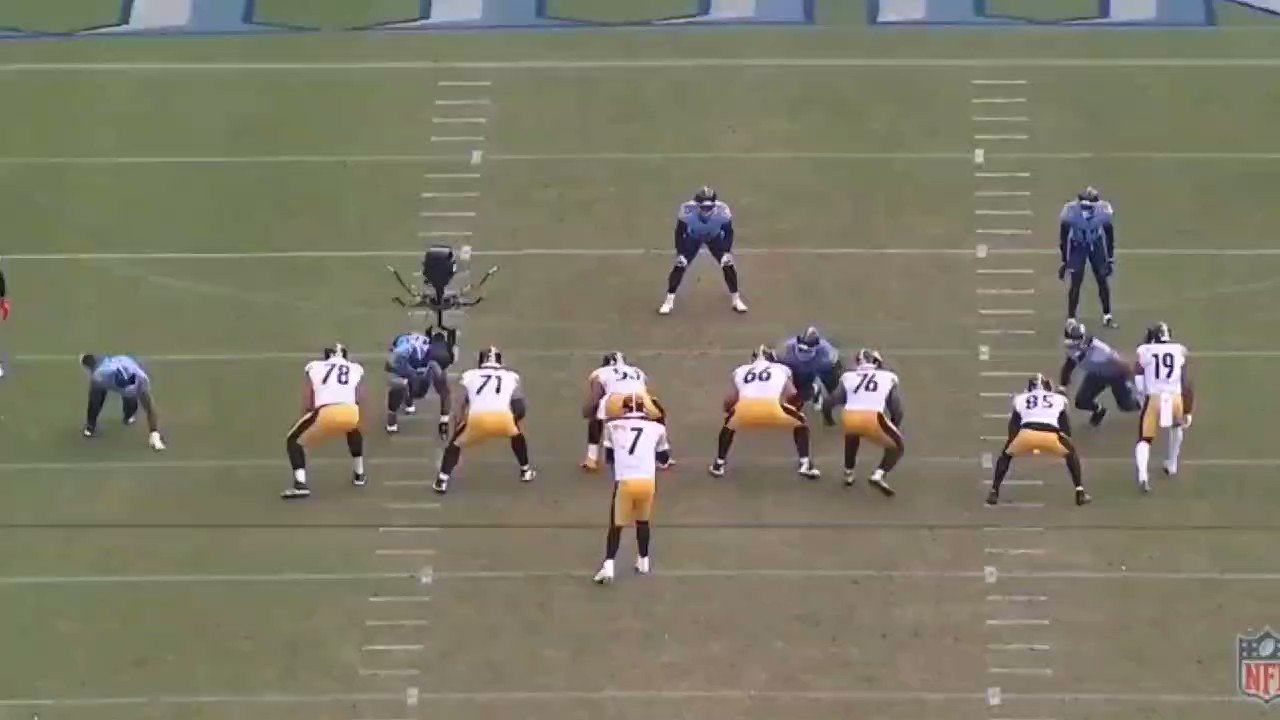 Sanjit T. on Twitter The #Raiders new LB Jayon Brown could end up being the best LB in Patrick Graham's scheme. The play is a Tampa 2 and he's covering the vertical seam. What an outstanding job breaking the pass up. pic.twitter.com/z0u0HhYtel— Sanjit T. (@Sanjit__T) March 25, 2022 Sanjit T. Twitter

In typical seasons, contenders would seek to parlay depth into high-end starters for a playoff run. The lack of supply-chain issues at linebacker in 2022 will make consolidating assets more difficult. The first maneuver to consolidate might be to move multiple notable names in suboptimal circumstances.

Devin Lloyd and Mykal Walker have produced well most of the season and rank among the top 25 linebackers in scoring on the Footballguys leaderboard. Each player also ceded snaps to a Day-2 rookie in his last outing. Even as a three-quarter-time player, neither has a schedule worth the risk as a fantasy start.

Walker’s teammate, Rashaan Evans, ranks as the #2 overall linebacker in Footballguys scoring. He’s on bye in Week 14 and faces a moribund playoff schedule of New Orleans, Baltimore, and Arizona.

Denver’s Josey Jewell has been great when healthy, but he doesn’t have a positive match-up the rest of the way. Each of Denver’s remaining opponents is giving up fantasy points to linebackers at a lower clip compared to the number of points per game those six teams’ opponents’ linebackers have scored in their other games.

Fantasy gamers should also feel free to divest themselves from the frustration that has been the Browns’ linebacker corps. If a trade partner can be convinced that Sione Takitaki or Jeremiah Owusu-Koramoah will play full-time the rest of the way, the seller should move them. The Browns’ schedule doesn’t support the risk of inserting them in fantasy line-ups through the next six Sundays. 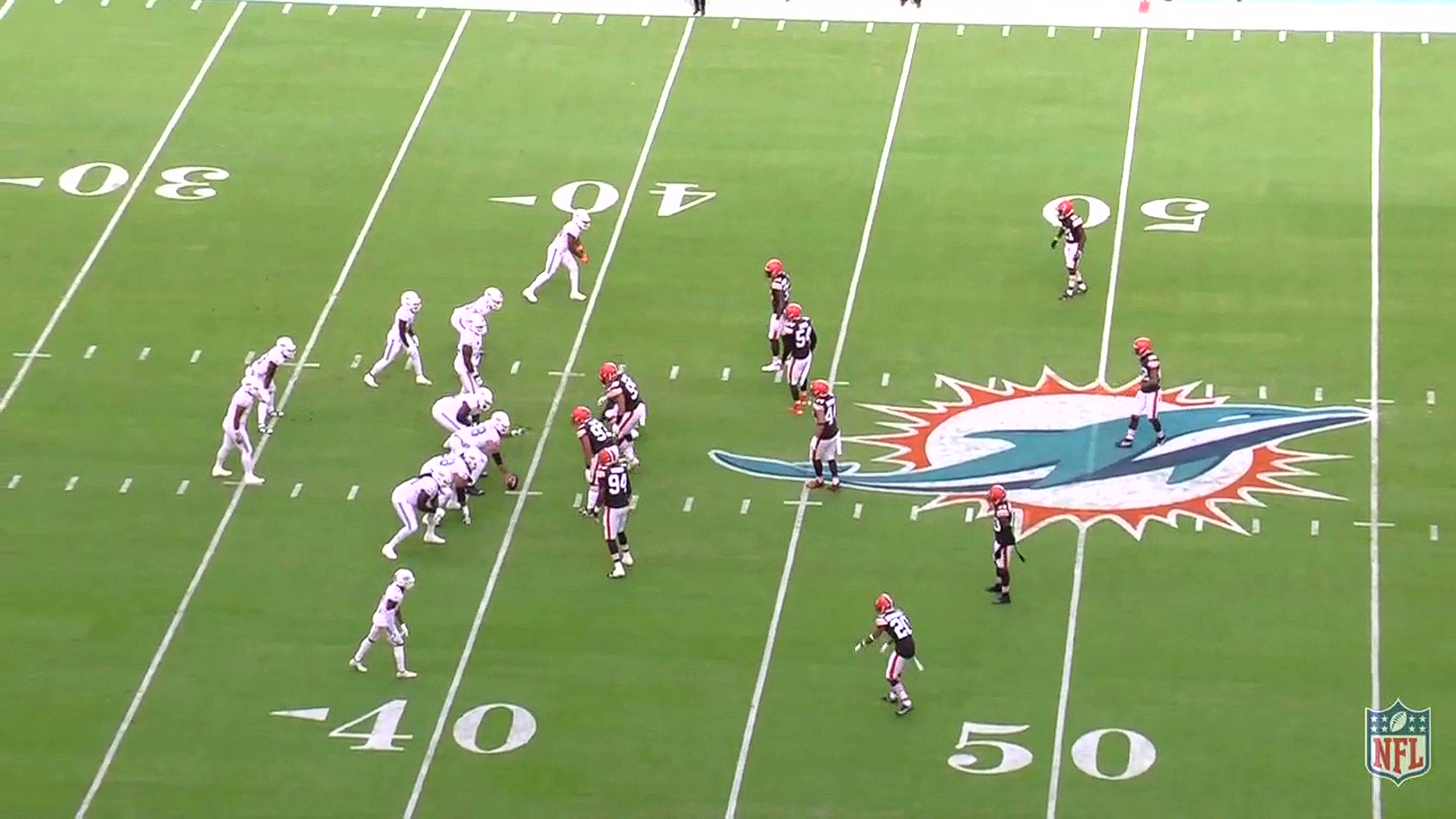 Cory on Twitter I really don't hate this rep from Sione Takitaki. It's honestly refreshing to see a LB get his eyes backside and work to get depth. Still a bit raw playing away from SAM, but I see glimpses of a guy that can play on more than a two-down basis. pic.twitter.com/3u2rCRD6uU— Cory (@realcorykinnan) November 15, 2022 Cory Twitter
Already a subscriber? Login